James M. Benson currently serves as President and CEO of Benson Botsford and sits on the Board of Directors of ValMark Financial Group. Mr. Benson is the former President and Chief Executive Officer of John Hancock Life Insurance Company and co-author of the bestselling book, 22 Keys To Sales Success. Prior to joining Hancock in 2002, Mr. Benson was President of MetLife’s Individual Business enterprise, which manufactures and distributes insurance and investment products.

Mr. Benson began his career in the life insurance business with Pacific Life. He later served as one of the partners of the MCG-LA (now Mullin Consulting), developing insurance programs for some of America’s largest corporations. He is the former director and a long-term member of AALU, as well as a Life and Qualifying member of MDRT. 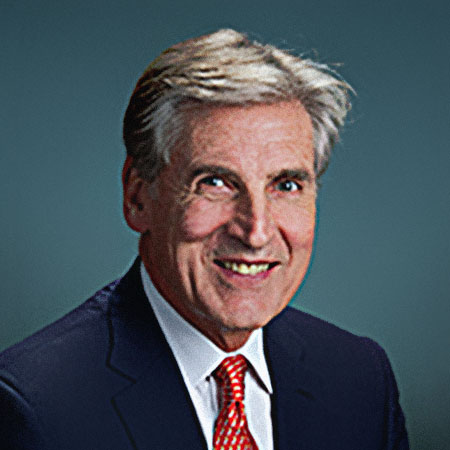